ACCESS to 'The Basics - A Guide for the New Caregiver" 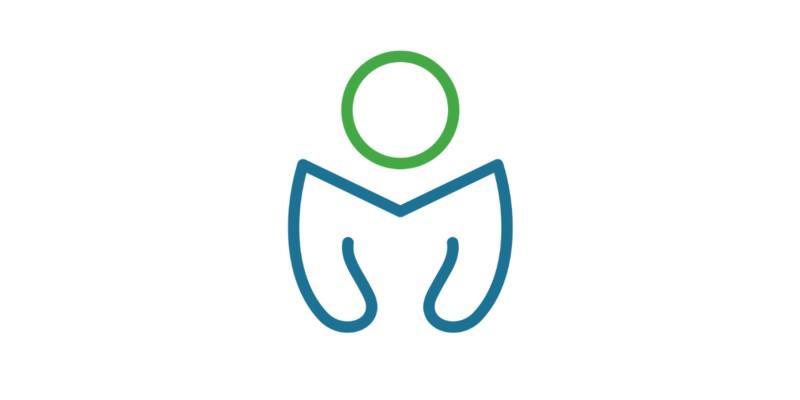 Store My Library About Us Blog Login

Predatory marriage: What’s love got to do with it? 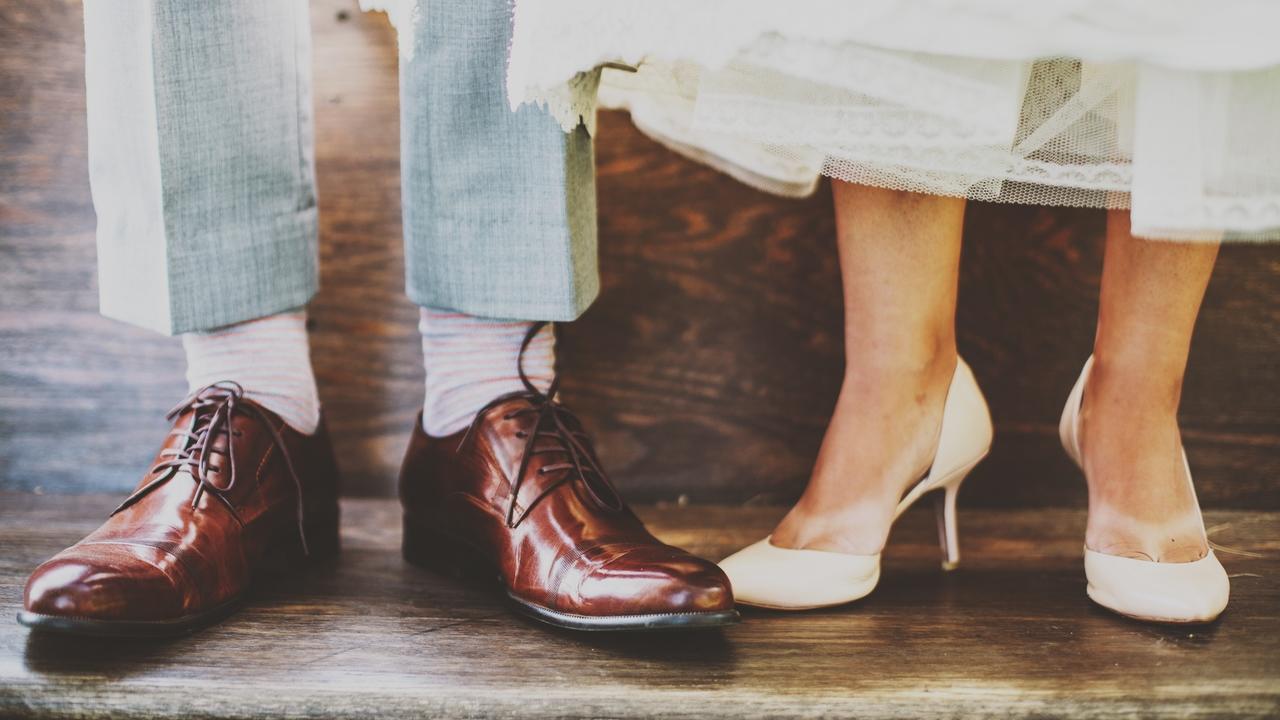 An issue that has received considerable media attention lately, and for good reason, is what is called “predatory marriage”.

An example was highlighted in the recent Australian case of the so-called “toyboy”- in which a man in his late 60s, Colman Folan, befriended and married Joan Blass, a widower in her late 80s. Neither told her children who lived nearby of the marriage; it came to light only a couple of years later after her death when Folan took over burial arrangements and managing the estate. Her will naming her children was voided and Folan became the sole beneficiary. In the meantime, the adult children faced both the burden of proof (which the court determined was not met) to show it was a predatory marriage that should be voided; as well as hundreds of thousands of dollars in legal bills fighting the case.

To be fair, while a marriage between spouses where there is a large age gap may raise eyebrows, most often it is not predatory; it is a conscious, informed choice of two people.

The predator may not even need to influence the senior for financial gain. Depending on where the senior lives, the law may favour a new spouse, despite the senior having taken the steps while capable to put their affairs in order, meet with a lawyer, write powers of attorney or make a will. For example, after the senior dies, adult children named as beneficiaries under the senior’s will, may discover that the caregiver or other trusted person has secretly married the senior, and the senior’s will naming them as beneficiaries has been revoked. There is also a high burden on surviving family members to pursue a remedy in the courts, i.e., they must make their case and show enough evidence to convince a court that the marriage was predatory.

Raising the possibility that someone is interested in a senior only for financial gain is also controversial within families. A senior who sees some warning signs may choose to ignore them, or be embarrassed to tell someone that they are worried they are being taken advantage of by someone they trusted. They may become defensive if the caregiver’s intentions are questioned.

It also raises the issue of the senior’s capacity, which may fluctuate, or may be limited in certain areas. Predators are attuned to these issues and may make a move at a time when the optics still suggest that the senior is capable. The predator may also sow the seeds of distrust, convincing the senior that family members are uncaring or greedy. Isolating the senior is not uncommon – it becomes a case of “us against the world”.

Be alert to the possibility of predators hiding in plain sight; review legal documents, credit card statements and most importantly, raise in conversation the stories in the media. Have a discussion however it is raised, without judgment. You want to keep the relationship with the senior positive and intact.  You will need to get an idea of how likely the predatory marriage is.

Have an honest conversation about any new changes to a senior’s existing documentation, and make notes of any suspicious activity.

Get consent, if the senior is capable, to talk to their current advisors. Know the rules where the senior lives, to better assess the risks.

For more resources as a caregiver to a senior, check us out at https://www.milldenhall.com/p/caregiver-tips-info.

Join us to receive the latest news and updates from our team.
Don't worry, your information will not be shared. 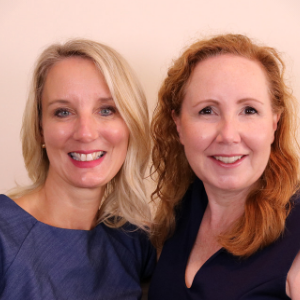 MJ Dykeman is a Health Care Lawyer and a principal in a boutique law firm. She has over 20 years experience. Julie Spence is an emergency physician who has worked in large urban centres for over 25 years.

Please provide your email to get your latest updates, information and offers.

We will keep your information safe.